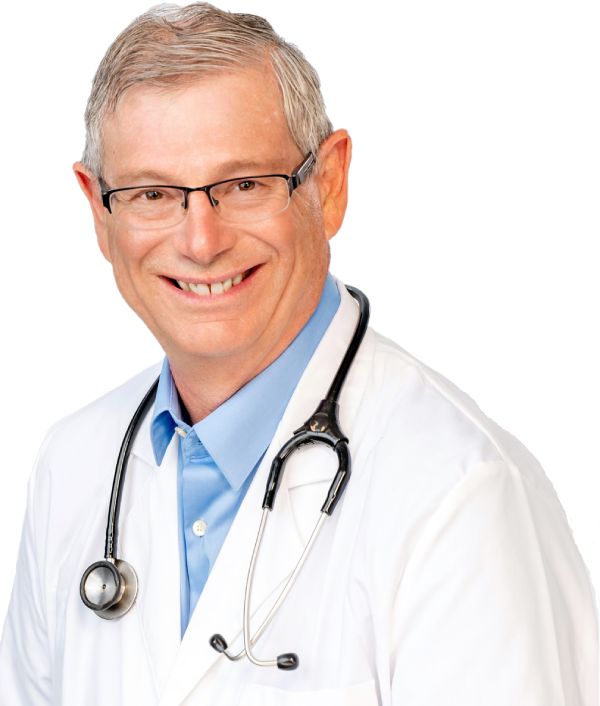 Dr. Satriale has nearly 40 years of experience practicing medicine, most of that time being spent in New York and Pennsylvania. The medical field is a sort of family affair. His father was a physician, his mother was a nurse, his brother is a physician, and there are several other nurses in the family. He says he went into medicine because it’s his calling.

“I had previously selected accounting because numbers were a natural talent. I can’t say that I was enthusiastic about accounting, though. Medicine, on the other hand, is enthralling,” Dr. Satriale says.

When he’s not with patients, Dr. Satriale enjoys fly fishing, baking delicious bread, and spending time with his sons and daughter. He looks forward to walking with you along the road to Better Health.