Fight Arthritis With These Foods 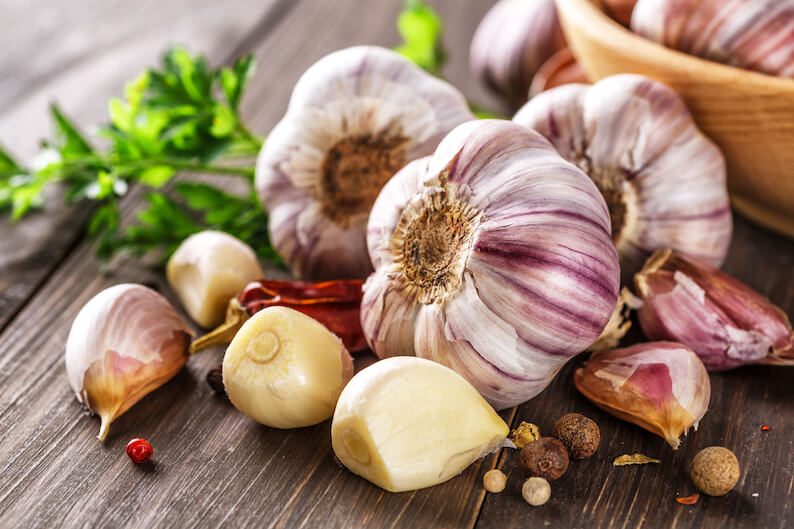 There’s currently no cure for rheumatoid arthritis (RA). It’s an autoimmune disease in which your immune system attacks healthy cells resulting in inflammation and painful swelling. Rheumatoid arthritis attacks the joints specifically, including those in your hands and feet. This can make everyday living and tasks not just painful but difficult. In addition to exercise and other chronic care treatments, you can utilize diet and nutrition to relieve some symptoms. Here are some of the top foods for battling inflammation and treating rheumatoid arthritis.

Foods rich in omega-3 fatty acids seem to appear on many “top foods” lists for fighting arthritis as well as other conditions. And for good reason – they have significant anti-inflammatory effects. Chronic inflammation is the root cause of so many diseases, so if you can find something that combats that effect, you’ve got gold. Good sources of omega 3s include seeds, nuts, and a variety of fish, such as sardines, salmon, and herring.

Studies show that too much salt affects the immune system, which can result in tissue inflammation. So, instead of adding a dash or two of salt to your meal, try flavoring your dishes using herbs and spices. They not only give your food a boost of flavor, but many of them have anti-inflammatory properties. Turmeric, ginger, garlic, and cinnamon all pack a significant punch of plant compounds that can help to reduce inflammation and ease symptoms of arthritis.

You’ve probably heard of kombucha tea as it has made a name for itself on the health food circuit. It’s a fermented black tea that contains healthy probiotics, which help maintain a balance between the good and bad bacteria in your body. In addition to having a positive effect on your gut, kombucha and other fermented foods have shown to improve immune responses. A 2014 study looked at probiotic use in people with rheumatoid arthritis. Researchers concluded that probiotics improved disease activity and inflammatory status. Popular fermented foods include sauerkraut, kimchi, miso, tempeh, kefir, and pickles.