Value-Based Healthcare: What it is and How it Benefits You 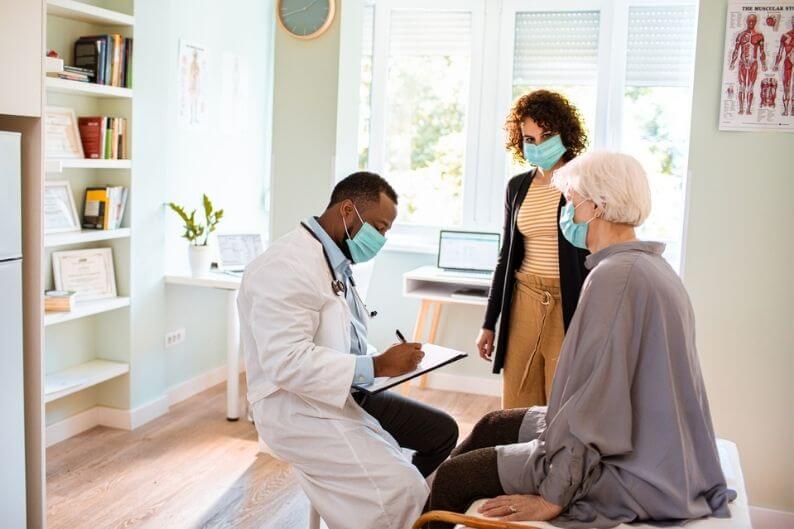 At VIPcare, you will notice a lot of differences between the model we follow and the more traditional model. We often refer to it as health care versus sick care. The technical terms for these models are value-based healthcare and volume-based healthcare.

According to the CDC, chronic diseases are the leading causes of death and disability in the United States. They’re also the largest factor in constantly rising healthcare costs.

Because of that, there’s a shift in some of the healthcare industry and support for more widespread adoption of the value-based care model. That’s because it puts more of the emphasis on preventive care for individuals instead of just treating ailments as they arise.

In a value-based healthcare system, a healthcare provider gets paid based on the health of its patients. Essentially they make money by keeping their patients healthy.

The idea is to provide a better value and decrease medical spending using prevention and a more patient-centered approach. For example, instead of paying for more medications, hospital time, or surgeries that were preventable, you catch a problem earlier on and are able to use less invasive and less expensive treatment methods.

In practice, this means spending more time with your physician and going in for regular checkups. By spending more time with and really getting to know your doctor, he or she will be able to give you better, faster diagnoses and more thorough treatments, which should reduce the overall cost of care. Again, this is all to help you improve or maintain good health and prevent any hospital readmissions.

On the other side of the coin, you have volume-based healthcare, which is the traditional fee-for-service model. In this model, healthcare providers are paid based on the services they provide to a patient. You get sick, and then you go to the doctor. It’s what we’ll refer to as “sick care” for that reason.

This is the model you’re most likely used to experiencing. Essentially, the more people a medical practice treats, the higher the profits can go. They are being paid based on the number of patients they see and how many different tests or treatments have to be rendered.

The fee-for-service model doesn’t put any reward on the outcome of a patient’s treatment. Instead of paying for quality care, you end up paying just for having seen a doctor and for other services during your visit that.

The Benefits of Value-Based Healthcare

The biggest benefit to the value-based care model is it creates a happier, healthier population. Your satisfaction as a patient will be much higher because you are the center of attention, not the issue that led you to the doctor’s office.

You will be able to get to know your physician by spending more time with them and actually having more lengthy conversations about your life, your health, and just your situation in general. This helps create a better relationship between you and your doctor, so you’re more likely to be more open and honest about your health. That allows the physician to give you more thorough care that will help you get along the road to Better Health.

Basically, you will get better diagnoses simply because your doctor has more concrete knowledge of your overall health picture instead of just the snapshot they would get during the short visits you have grown accustomed to in fee-for-service practices. You’re also less likely to get an incorrect diagnosis by mistake.

This style of preventive care makes healthcare cheaper, too. Healthcare providers won’t charge as much because you’ll be heading off any severe issues before they can happen. At the very least you’ll be mitigating the severity of those issues.

That opportunity to right what’s wrong before it gets too far along eases the financial burden on the healthcare system. It’s also easier on your pocketbook. You’ll be less likely to need additional medications or other treatments because your doctor can help you prevent many issues that have become prevalent. Instead of treating individual problems, you’re addressing those issues right at the source before they can even become problems.

The Future of Primary Care

When it comes down to it, we at VIPcare believe this is the future of primary care. Putting a focus on population health management and really improving the health outcomes of people in the community is our goal.

We strive to see all of our patients living their best, healthiest lives. It’s something we care deeply about and do our best to turn into a reality with every patient visit.